NBA Board of Trustees Returns to St. Louis Members of the Board of Trustees for the National Benevolent Association of the Christian Church (Disciples of Christ) met together June 16-18 at Union Avenue Christian Church in St. Louis, MO, for their first in-person meeting of 2016.

On Thursday evening, board members joined with NBA staff for dinner and presentations. Mark Anderson, NBA president and CEO, opened with a president’s report highlighting how NBA is living into its core value of “Forward Leaning” as NBA staff and trustees move into the strategic planning process over the next year.

Rev. Dietra Wise Baker, NBA organizing specialist for the Ferguson Justice Initiative, facilitated a screening and discussion of the documentary film Injustice Anywhere. In closing, she encouraged the trustees to think about what the film calls them to do about racial justice issues in their communities: “What are you going to do when Ferguson comes to you?” The staff and board continued dialogue about the film throughout the meeting. Upcoming screenings and panel discussions of Injustice Anywhere are scheduled during the National Convocation Biennial Session in Overland Park, KS, on July 22-23, and in Nashville, TN, on August 13 as part of the “We Are One: Race and Reconciliation” programming leading up to the Tennessee Regional Assembly in October.

On Friday morning, Robert Patterson led the opening devotion, encouraging staff and trustees to continue serving as good stewards and “keeping Jesus at the center” of the strategic planning process. “Together, we obey God and accomplish our goals more fully than we could individually,” he said. Rev. Dani Loving Cartwright, NBA AVP of operations, led staff and trustees through an interactive reflection on NBA’s core values—Rooted in Compassionate Care, Accountability, Collaborative Partnerships, Accompaniment, and Forward-Leaning—and asked, “Is there a core value that is missing that we need for the future?”

Committee meetings were held Friday morning, followed by the plenary session convening Friday afternoon and Saturday morning. On Friday, the board enjoyed two presentations in addition to their business sessions: The NBA Affinity Group staff team—Rev. Monica Wedlock Kilpatrick, Rev. Dean Bucalos, Rev. Hector Hernandez, and Angela Whitenhill, M.Div./LCSW—shared about the work of the Prison & Jail Ministries and Mental Health & Congregational Care Affinity Groups; and two NBA XPLOR Residents in St. Louis—Lauren Frato and Evan Stanfill—reflected on the XPLOR experience as they conclude their time in the program this month.

During the meeting, the NBA staff and board expressed gratitude and celebrated the service of Joseph Kidwell, board chair, as his term on the NBA Board of Trustees comes to an end this month. Jackie Compton Bunch, previously vice chair, was elected as the new chair beginning July 1, 2016. The NBA Board of Trustees officers for 2016-17 are:

As the Program Committee shared its report on Saturday, Rev. Mary Lou Kegler reflected on her experience with NBA, previously serving on a HUD board and now as an NBA trustee, sharing, “It really is an exciting time. We thank God from whence we came and honor where we are.” On Saturday, Rev. Daphne Gascot Arias led the closing communion and benediction, reminding the group that NBA represents the bread and the cup as we work throughout the church to create communities of compassion and care.

The NBA Board of Trustees will meet again via conference call on August 18, 2016. The next in-person meeting is scheduled for November 10-12, 2016, when the NBA board and staff will meet in Portland, OR. 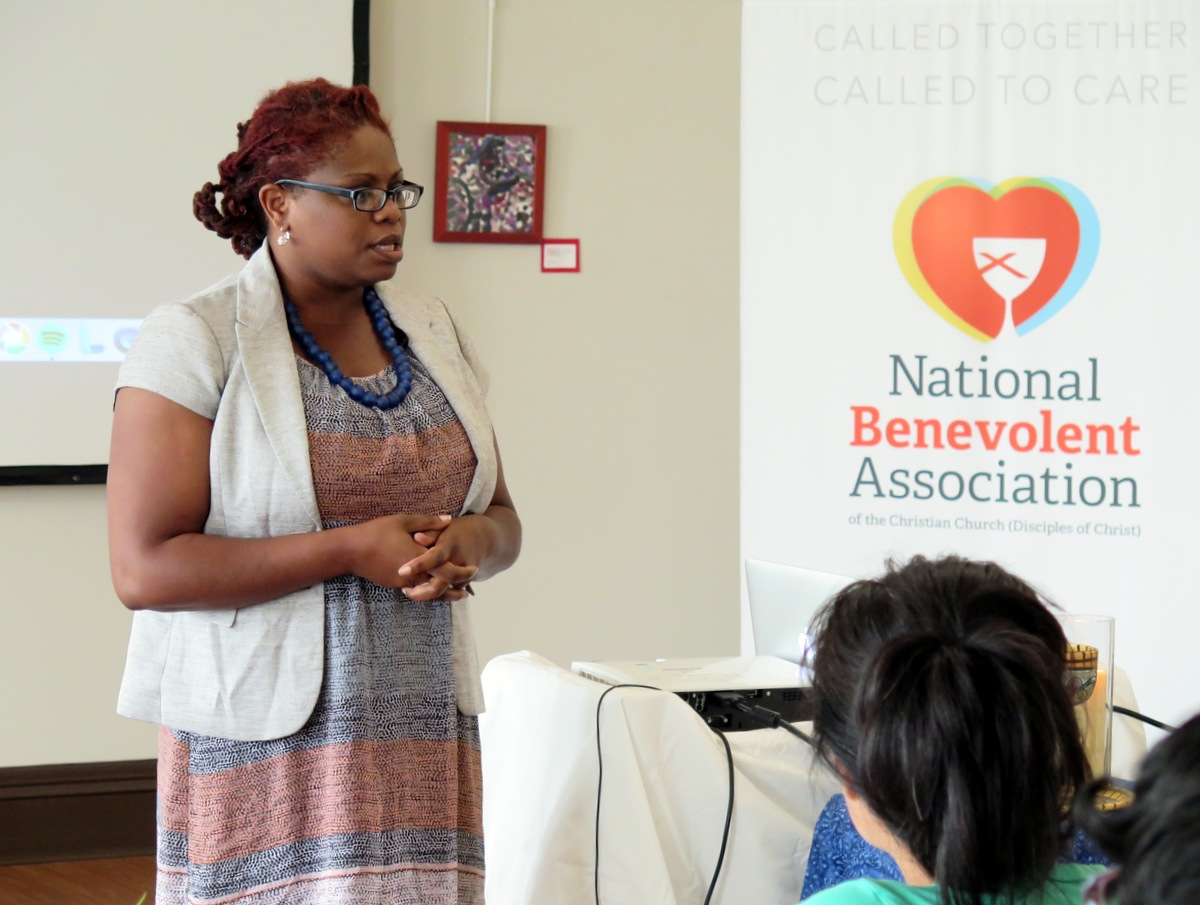 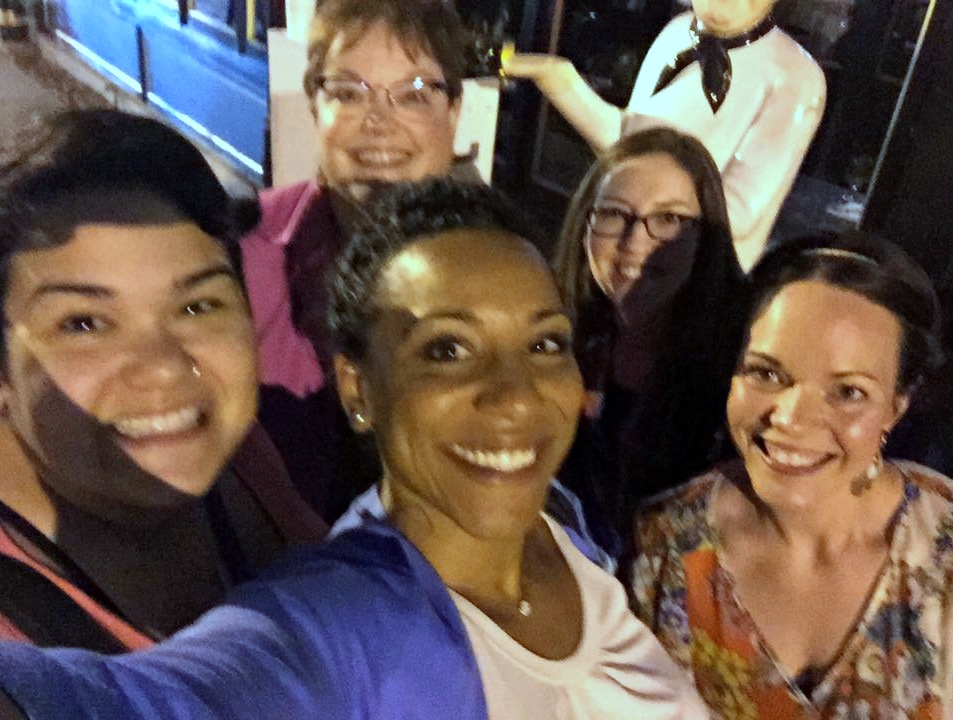 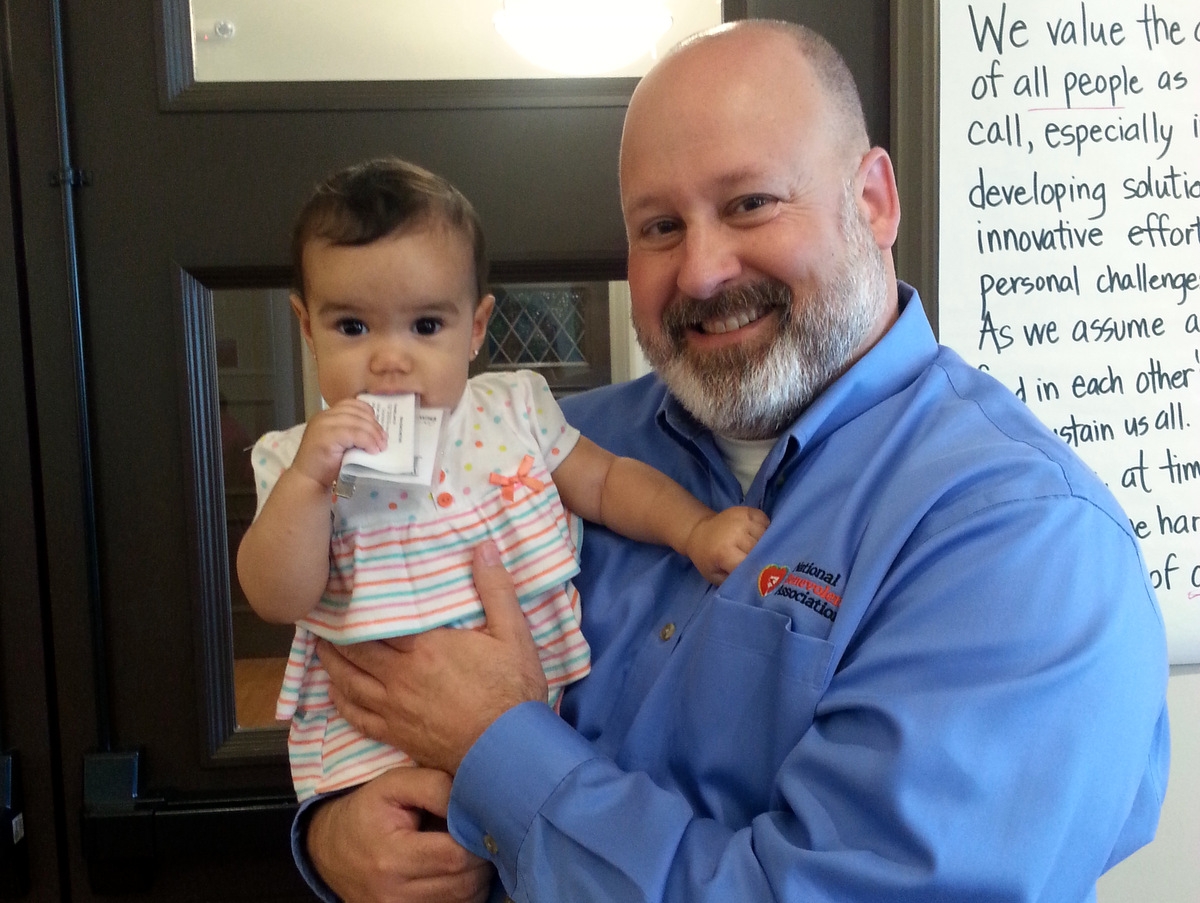